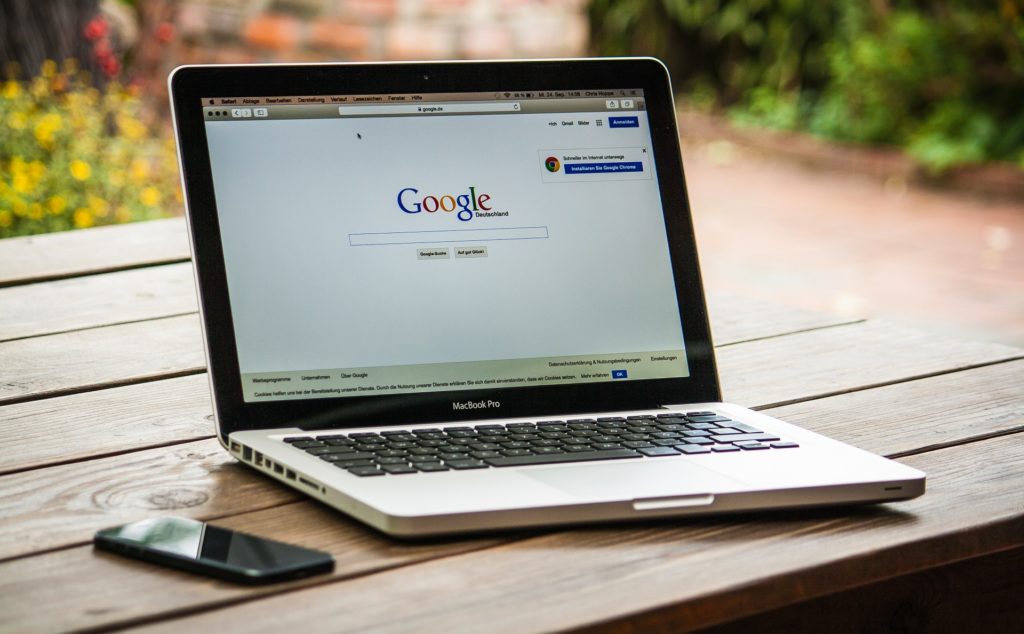 Web designers use a variety of different tools depending on what part of the production process they are involved in. These tools are updated over time by newer standards and software but the principles behind them remain the same.

Where we use web design

Web designers use both vector and raster graphics editors to create web-formatted imagery or design prototypes. Technologies used to create websites include W3C (Word wide Web Consortium) standards like HTML and CSS, which can be hand-coded or generated by WYSIWYG editing software (pronounced “wiz-ee-wig” such as Microsoft’s FrontPage or Adobe’s Page Mill conceals).  Other tools web designers might use include mark up validates and other testing tools for usability and accessibility to ensure their web sites meet web accessibility guidelines.

HTML is the standard markup language for creating web pages and web applications. With Cascading Style Sheets (CSS), and JavaScript, it forms a triad of cornerstone technologies for the World Wide Web. Web browsers receive HTML documents from a web server or from local storage and render them into multimedia web pages. HTML describes the structure of a web page semantically and originally included cues for the appearance of the document.

CSS is a style sheet language used for describing the presentation of a document written in a markup language.Although most often used to set the visual style of web pagesand user interfaces written in HTML and XHTML, the language can be applied to any XML document, including plain XML, SVG and XUL, and is applicable to rendering in speech, or on other media. Along with HTML and JavaScript, CSS is a cornerstone technology used by most websites to create visually engaging webpages, user interfaces for web applications, and user interfaces for many mobile applications.

Php  is a server-side scripting language designed primarily for web development but also used as a general-purpose programming language. Originally created by Rasmus Lerdorf in 1994, the PHP reference implementation is now produced by The PHP Development Team. PHP originally stood for Personal Home Page, but it now stands for the recursive acronym PHP: Hypertext Preprocessor.

Ajax( short for asynchronous JavaScript and XML) is a set of web development techniques using many web technologies on the client-side to create asynchronous Web applications.With Ajax, web applications can send data to and retrieve from a server asynchronously (in the background) without interfering with the display and behavior of the existing page.

By decoupling the data interchange layer from the presentation layer, Ajax allows for web pages, and by extension web applications, to change content dynamically without the need to reload the entire page.

In practice, modern implementations commonly substitute JSON for XML due to the advantages of being native to JavaScript. Ajax is not a technology, but a group of technologies. HTML and CSS can be used in combination to mark up and style information. The DOM is accessed with JavaScript to dynamically display – and allow the user to interact with – the information presented.

JavaScript is prototype-based with first-class functions, making it a multi-paradigm language, supporting object-oriented, imperative, and functional programming styles. It has an API for working with text, arrays, dates and regular expressions, but does not include any I/O, such as networking, storage, or graphics facilities, relying for these upon the host environment in which it is embedded.

JavaScript is high level and interpreted programming language. It has been standardized in the ECMA (European Computer Manufacturers Association)Script language specification. Alongside HTML and CSS, JavaScript is one of the three core technologies of World Wide Web content production; the majority of websites employ it, and all modern Web browsers support it without the need for plug-ins.

Adobe Photoshop is a raster graphics editor developed and published by Adobe Systems for  MACOS and Windows. Photoshop was created in 1988 by Thomas and John Knoll.

Since then, it has become the defacto industry standard in raster graphics editing, such that the word “Photoshop” has become a verb as in “to Photoshop an image,” “photo shopping” and “Photoshop”, though Adobe discourages such use.

It can edit and compose raster images in multiple layers and supports masks, alpha compositing and several color models including RGB, CMYK, CIELAB, spot color and duotone. Photoshop has vast support for graphic file formats but also uses its own PSD and PSB file formats which support all the aforementioned features.

In addition to raster graphics, it has limited abilities to edit or render text, vector graphics (especially through clipping path), 3D graphics and video. Photoshop’s feature set can be expanded by Photoshop plug-ins, programs developed and distributed independently of Photoshop that can run inside it and offer new or enhanced features.

MySQL is an open-source relational database management system (RDBMS). Its name is a combination of “My”, the name of co-founders Michael Widenius’ daughter, and “SQL”, the abbreviation for Structured Query Language. The MySQL development project has made its source code available under the terms of the GNU General Public License, as well as under a variety of proprietary agreements.

MySQL was owned and sponsored by a single for-profit firm, the Swedish company MySQL AB, now owned by Oracle Corporation. For proprietary use, several paid editions are available, and offer additional functionality.

There are two primary jobs involved in creating a website: the web designer and web developer, who often work closely together on a website.The web designers are responsible for the visual aspect, which includes the layout, coloring and typography of a web page. Web designers will also have a working knowledge of markup languages such as HTML and CSS, although the extent of their knowledge will differ from one web designer to another. Particularly in smaller organizations one person will need the necessary skills for designing and programming the full web page, while larger organizations may have a web designer responsible for the visual aspect alone.

Further jobs which may become involved in the creation of a website include: 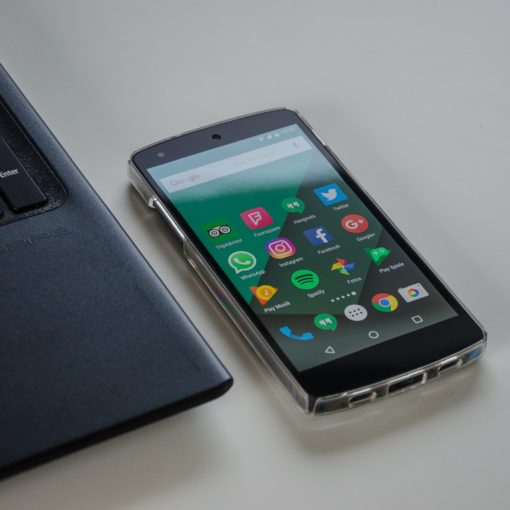 A website with responsive web design, is a site that is able to adapt to the screen it is being used on, […] 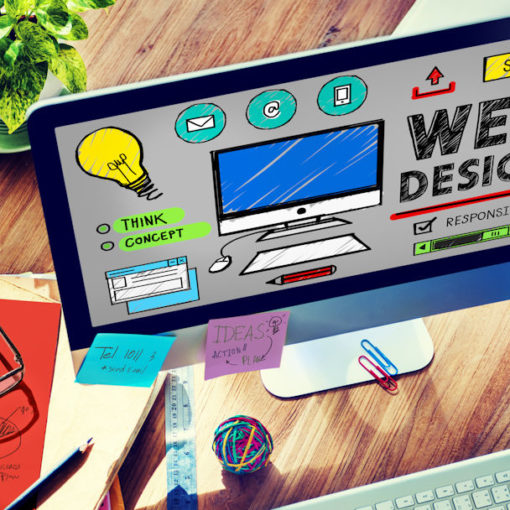 Introduction Of  Web Design Web design is the process of creating website.web design is a several different aspects, including webpage layout, content […] 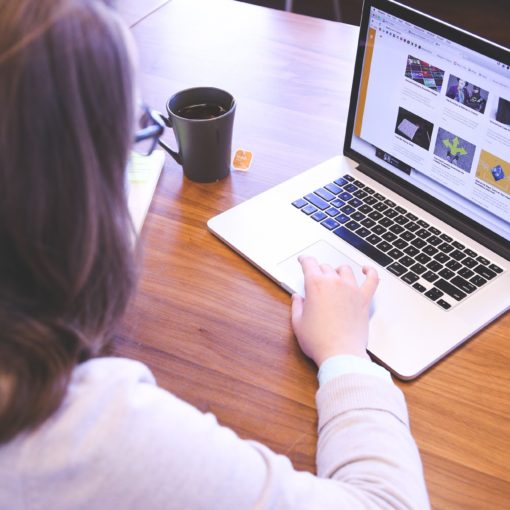 Web design can be tough for a lot of reasons. But the biggest challenge is probably that there are somany ways to […]

Digital marketing is a popular term that includes products or brands promotion.

We are here to Provide a Professional Training and Placement assistance to get engage with Digital Marketing.

Register Now and avail the #Discount!!