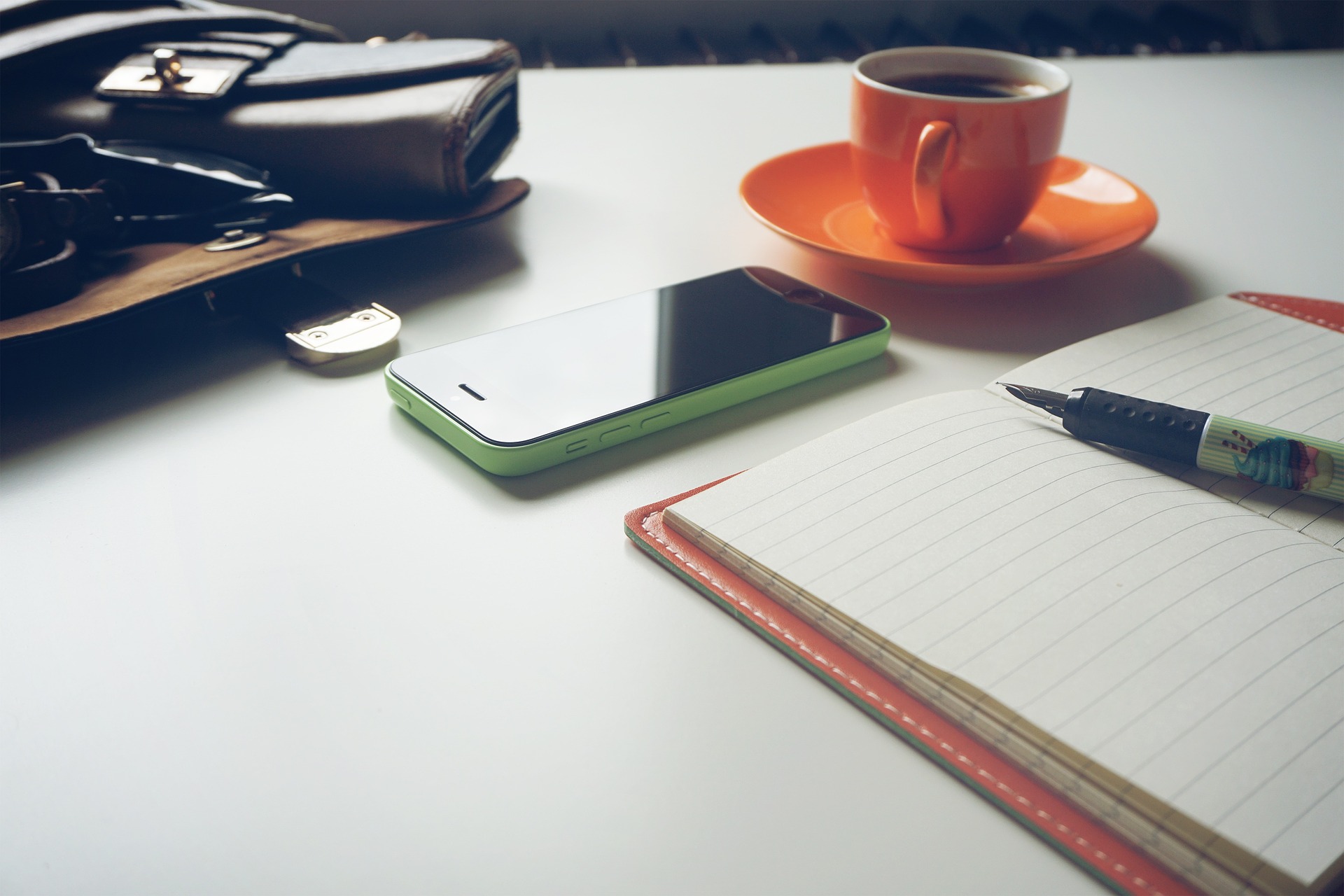 client is a computer application, such as a web browser, that runs on a user’s local computer or workstation and connects to a server as necessary. Operations may be performed client-side because they require access to information or functionality that is available on the client,or require typical behavior that is reliable what it is done server side.

server is a computer program, such as a web server, that runs on a remote server, reachable from a user’s local computer or workstation. Operations may be performed server-side because they require access to information or functionality that is not available on the client, or require typical behavior that is unreliable when it is done client-side.

Hyper Text Markup Language (HTML) is the standard markup language for creating web pages and web applications. With Cascading Style Sheets (CSS), and JavaScript, it forms a triad of cornerstone technologies for the World Wide Web. Web browsers receive HTML documents from a web server or from local storage and render them into multimedia web pages. HTML describes the structure of a web page semantically and originally included cues for the appearance of the document.

HTML elements are the building blocks of HTML pages. With HTML constructs, images and other objects, such as interactive forms, may be embedded into the rendered page. It provides a means to create structured documents by denoting structural semantics for text such as headings, paragraphs, lists, links, quotes and other items. HTML elements are delineated by tags, written using angle brackets.

Cascading Style Sheets (CSS) is a style sheet language used for describing the presentation of a document written in a markup language. Although most often used to set the visual style of web pages and user interfaces written in HTML and XHTML, the language can be applied to any XML document, including plain XML, SVG and XUL, and is applicable to rendering in speech, or on other media. Along with HTML and JavaScript, CSS is a cornerstone technology used by most websites to create visually engaging webpages, user interfaces for web applications, and user interfaces for many mobile applications

JavaScript is a high-level, dynamic, untyped, and interpreted programming language. It has been standardized in the ECMA(European Computer Manufacturers Association)Script language specification. Alongside HTML and CSS, JavaScript is one of the three core technologies of World Wide Web content production; the majority of websites employ it, and all modern Web browsers support it without the need for plug-ins. JavaScript is prototype-based with first-class functions, making it a multi-paradigm language, supporting object-oriented, imperative, and functional programming styles. It has an API for working with text, arrays, dates and regular expressions, but does not include any I/O, such as networking, storage, or graphics facilities, relying for these upon the host environment in which it is embedded.

PHP is a server-side scripting language designed primarily for web development but also used as a general-purpose programming language. Originally created by Rasmus Lerdorf in 1994,the PHP reference implementation is now produced by The PHP Development Team.PHP originally stood for Personal Home Page, but it now stands for the recursive acronym PHP(Hypertext Preprocessor).

PHP code may be embedded into HTML or HTML5 code, or it can be used in combination with various web template systems, web content management systems and web frameworks. PHP code is usually processed by a PHP interpreter implemented as a module in the web server or as a Common Gateway Interface (CGI) executable. The web server combines the results of the interpreted and executed PHP code, which may be any type of data, including images, with the generated web page. PHP code may also be executed with a command-line interface (CLI) and can be used to implement standalone graphical applications

MySQL  is an open-source relational database management system (RDBMS).Its name is a combination of “My”, the name of co-founder Michael Widenius’ daughter, and “SQL”, the abbreviation for Structured Query Language. The MySQL development project has made its source code available under the terms of the GNU General Public License, as well as under a variety of proprietary agreements. MySQL was owned and sponsored by a single for-profit firm, the Swedish company MySQL AB, now owned by Oracle Corporation. For proprietary use, several paid editions are available, and offer additional functionality.

Web design encompasses many different skills and disciplines in the production and maintenance of websites. The different areas of web design include web graphic design; interface design; authoring, including standardised code and proprietary software; user experience design; and search engine optimization. Often many individuals will work in teams covering different aspects of the design process, although some designers will cover them all. The term web design is normally used to describe the design process relating to the front-end (client side) design of a website including writing mark up. Web design partially overlaps web engineering in the broader scope of web development. Web designers are expected to have an awareness of usability and if their role involves creating mark up then they are also expected to be up to date with web accessibility guidelines.

SEO is a technique which helps search engines find and rank your site higher than the millions of other sites in response to a search query.  This web page in a web search engine’s unpaid results usually referred to as natural, organic results. In general, the earlier (or higher ranked on the search results page), and more frequently a site appears in the search results list. The more visitors it will receive from the search engine’s users.  These visitors can then be converted into customers.SEO may target different kinds of search, including image search, local search, video search, academic search, news search, and industry-specific vertical search engines.website wire frame sketch and programming code on digital tablet 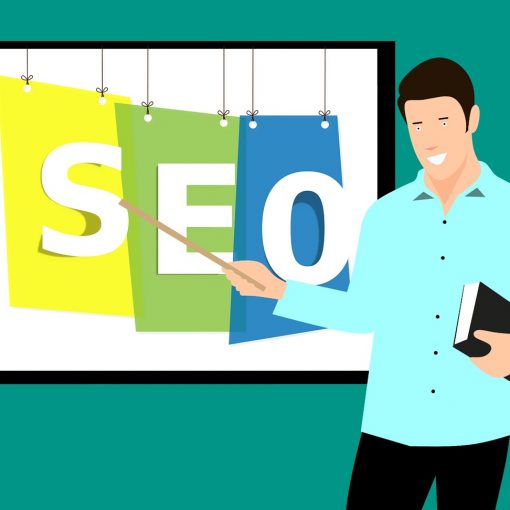 Web developers are always busy trying to get an edge over their competitors when it comes to the utility of technology. They’re harnessing […]

Color Scheme          Web designing is the process of design a website with attractive colors .color scheme is the choice of colors […]

Digital marketing is a popular term that includes products or brands promotion.

We are here to Provide a Professional Training and Placement assistance to get engage with Digital Marketing.

Register Now and avail the #Discount!!